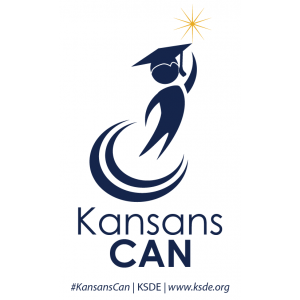 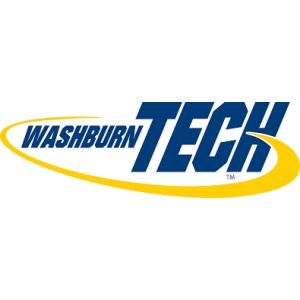 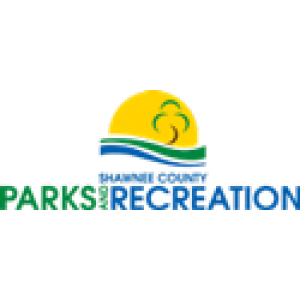 Farley Elementary is the district's seventh elementary school. Built to help with growing enrollment, Farley was commissioned as part of a bond issue passed in 2008. 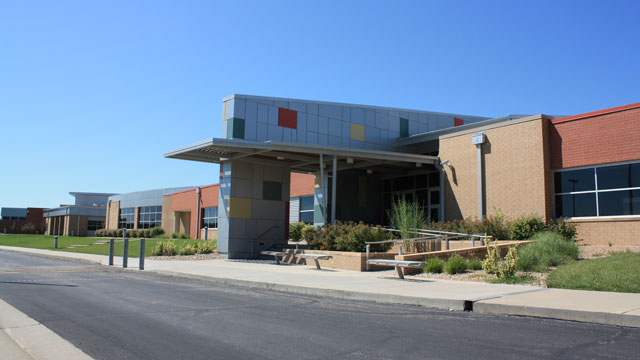 Due to increased enrollment, the Auburn-Washburn USD 437 elementary classes were exceeding that of the district's policy to maintain smaller class sizes. In order to prevent over-crowding, the district submitted a bond to the community in 2007. This bond included several construction projects throughout the district, and the construction of this new elementary school. The community voted, and approved the bond issue in Fall 2007.

Several groups worked together to help design the school to its fullest potential. From the very beginning, it had been decided that construction of Farley Elementary would be 'green'. The district wanted the new school to have as little impact on the environment as possible. Keeping this goal in mind, the construction workers used long lasting and durable masonry. They used low maintenance brick masonry and pre-finished metal exterior materials that would require no future painting. Workers also utilized recycled material whenever possible. The building was designed so that over 90% of spaces have direct views to the exterior. This allows in natural light, reducing the use of electricity.

The placement of the new school made it necessary for Urish Road to be widened, and 33rd Street to be built in order for people to access the new school. After 33rd Street was finished a "Channel" was built to allow a place for the wildlife, that was displaced by the construction, to live.

The site where Farley Elementary is located was sold to the district by Tim and Carole Etzel for nearly a million dollars under its appraised value. In exchange for this donation, the Etzels were granted the rights to name the new building in honor of their friends, Washburn University President Dr. Jerry Farley and his wife Susan.

In Spring of 2009, students, staff, and parents participated in voting for the mascot of Farley Elementary. The final votes came in and it was decided the school would be the Farley Foxes. The school colors were accepted as Green and White to highlight the first "Green" school in the Auburn-Washburn district.

Construction on Farley Elementary was finished in August of 2009. The teachers, who had transferred from the other elementary schools, with exception of new hires, were allowed to move in to their new classrooms. On August 5, a special tour was given for the families of the students who would be attending Farley Elementary in just over a week. The first classes were held on August 17, 2009.

Farley Elementary was officially dedicated with a ribbon cutting ceremony on September 16, 2009. The ceremony was attended by the students, teachers, district administration, the Board of Education, Dr. and Mrs. Farley, Dr. Marcy Cassidy (the first principal of Farley Elementary), and many more people who had supported the building of the school. The Washburn Rural High School marching band and flag squad provided entertainment. Following the ceremony, an open house was held allowing community members to take student guided tours of the building.